Posted on January 22, 2018 by bakeramitchell

Government audits[i] [ii] undisputedly prove that Durham Public Schools’ total revenue increased for its students in 2017 over 2016 despite a slight decrease in enrollment. Both revenue statements and balance sheet items support the reality that DPS and its students gained financially from 2016 to 2017 by numerous measures. The total revenue for its students increased by more than $6.5 million and the enrollment decreased by 354 students.  Thus, per pupil revenue went from $10,483 in 2016 to $10,794 in 2017 for a $311 per pupil revenue increase.

The above amounts are for the “Government Activities” which exclude the free and reduced meals program which is accounted for separately as a “Business-type Activity.”  This program also showed a respectable increase in revenues with a decrease in expenses for a nice $349,087 net gain.

But those gains are revenue. What occurred with balance sheet items for assets and liabilities?  The bottom line net position did decrease from 2016 to 2017 by $15,129,673, but this was due entirely to an increase in employee net pension liabilities of $59,364,429.  Had the net pension liabilities remained constant, in spite of the slight decrease in enrollment, the bottom line net position would have had a $44 million gain – over a 10% increase.

Both the revenue statements and the balance sheet support the reality that DPS and its students gained financially from 2016 to 2017 by numerous measures. 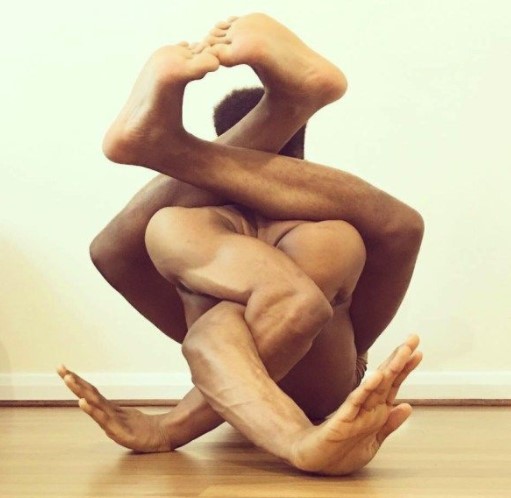 A recent “working paper” by Helen Ladd, which failed to reference its sources for financial information other than to vaguely say “government reports,” claimed erroneously that charter schools were responsible for costing the Durham Public Schools between $500 and $700 per student. The paper contorts the data and needlessly obscures its faulty methodology with an impressive plethora of meaningless algebraic equations designed to hoodwink the unwary.  In total contrast, the audits published by DPS, quoted above, transparently prove that the paper’s conclusion must be totally false.

In fact, there were net gains as shown by DPS’ own independently audited reports, and DPS has nicely managed its finances. However, anti-charter commentators have trumpeted the unreferenced paper to bash charters and imply hapless management by DPS for the claimed but non-existent losses. Before extolling the working paper’s contortions, editorial boards should do their own homework.  A cursory check of published audited data belies the conclusion, so both the authors and the editors must get an “F.”