If a tree falls in the forest and no media carries the story …?

If a tree falls in the forest and no media carries the story, did the tree really fall?

DPI also reported the percentage of tests passed by all NC public school students combined to be 56.6%[ii]. 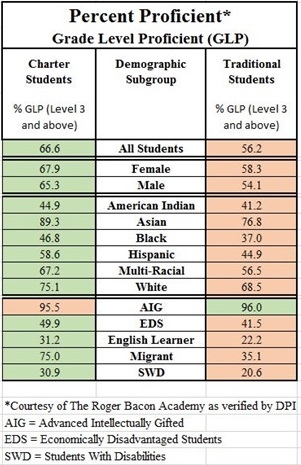 This outstanding achievement by charter students is even more newsworthy when the results are further categorized into the various demographic groups. 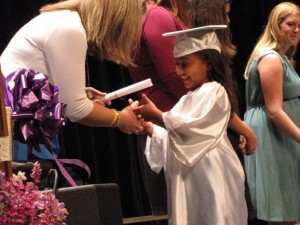 These important results are even more newsworthy when it is noted that they were achieved by spending 27% less tax money on public charter students than on public traditional students.

So back to the original question: if no one in the mainstream media carries the story, did it really happen?  And what could be the benefit to the state’s system of traditional schools?  What could our legislators and bureaucrats learn and do that could lift all of the state’s children to these real but, alas, unreported higher levels of success achieved by charter schools?

I guess we may never know. 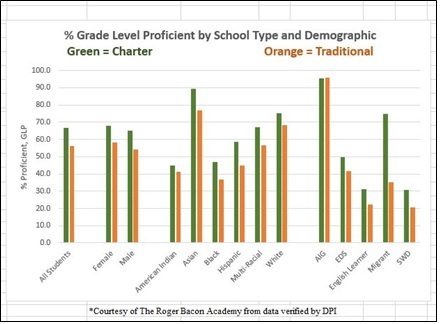