by Carson Robison and the Pioneers 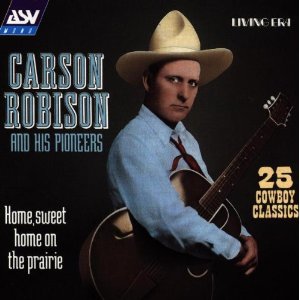 April 10, 2004 –  With the sudden collapse of vaudeville in 1928 due to the “talkies,” many top entertainment stars were suddenly looking for new venues for their talents. At a chance NY city street corner meeting, John Mitchell, a big-time ex-vaudevillian with the Keith circuit, and Carson Robison, an established name in country songs, speculated about putting a group together to do western and folk songs. They cemented their plans and “Carson Robison and the Pioneers” were born.
John had had a vaudeville act with his brother Bill Mitchell that uniquely presented a duo of long-necked plectrum banjos playing a mixture of classical music and popular songs . Their theme song had been the energetic “Song of India” which never failed to get their audiences’ rap attention. Along with selections from Brahm’s Hungarian dances and other favorites such as “Golden Earings,” they did such roaring 20’s songs as “High-toned Mama of Mine” and “Nobody knows What a Red Hot Mama Can Do” – both Victor Record best sellers. Their act was a consistent “show-stopper” according to Variety.
Also in the Pioneers was Bill Mitchell’s wife Pearl Pickens Mitchell. Pearl was a classically trained soprano who had graduated from the Julliard School of Music before marrying Bill. Her classical training is evident in all of her recordings.
The group put their repertoire together and landed a contract to play the Victoria Palace Theater and the famous Berkeley Hotel in London in the summer of 1932. Thus began their 1932 European tour.
Londoners were quite taken with this “hill-billy” music imbued with the classical touches of the Mitchell’s. “They are four of the most popular people in London, Carson Robison is the top one, then come John and Bill Mitchell, who play banjos like angels; and then Pearl Pickens, who sings most charmingly,” wrote the London Bystander on August 19, 1932.
The Pioneers went on to play for the King and Queen and gave charity balls for the Duke and Duchess of York. Their 4-week tour lasted over a year with many European recording studios cutting their songs – from which this CD is made, and the British film studio Pathe filming a number of their performances which can be seen on the British Pathe website.

And here is another collection from the British Academy of Country Music. 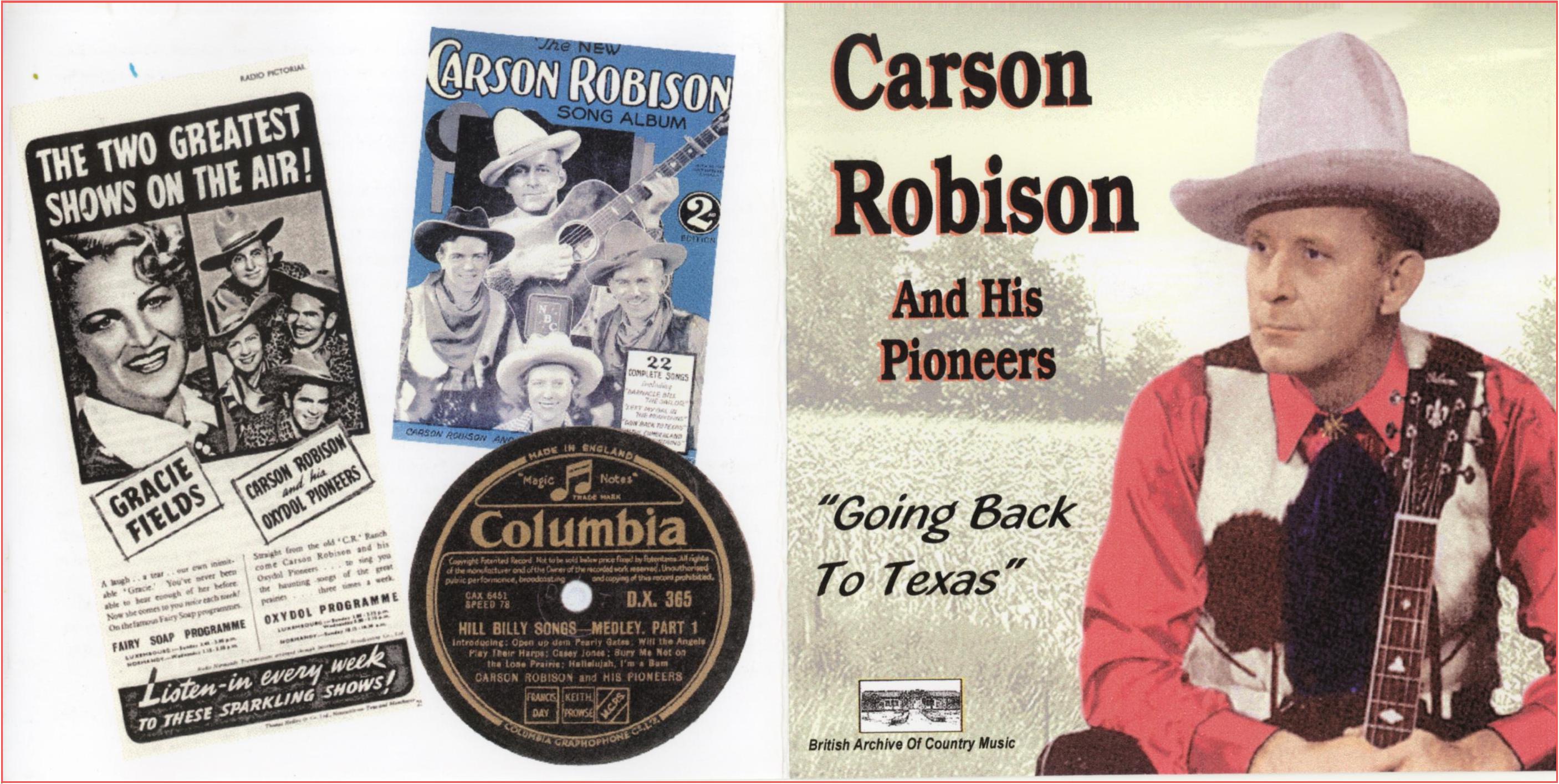 This entry was posted in Reviews. Bookmark the permalink.

3 Responses to Review: “Home Sweet Home on the Prairie”