The Roger Bacon Academy (RBA) developed and teaches a classical history curriculum for the schools that it manages.  I have been asked frequently how the RBA “classical history” curriculum differs from a typical “social studies” curriculum, so I would like to share my thoughts on how one might view the difference.  (With apologies to our Dean of ELA and History.)

One of the many… 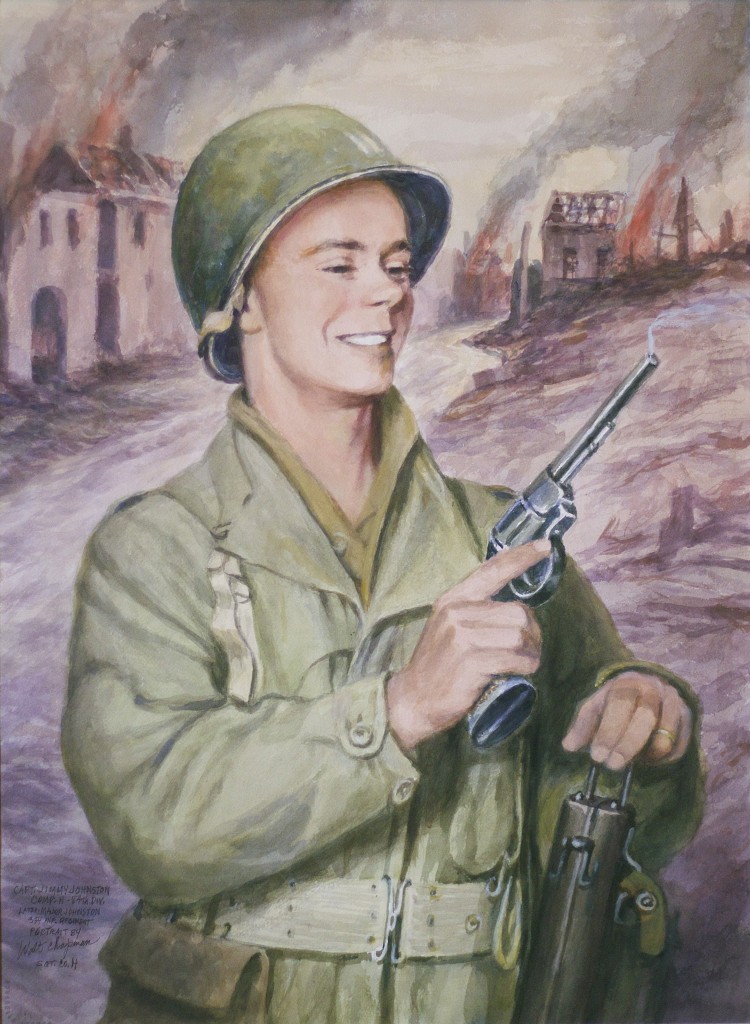 Congratulating the students, parents, teachers, and administrators of charter schools across the United States for making ongoing contributions to education, and
supporting the ideals and goals of the 16th annual National Charter Schools Week, to be held May 3 through May 9, 2015. 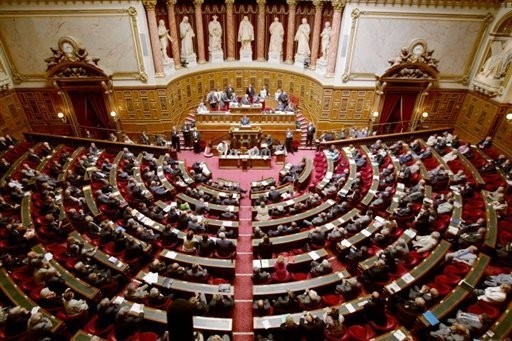 IN THE SENATE OF THE UNITED STATES

END_OF_DOCUMENT_TOKEN_TO_BE_REPLACED

Posted on November 7, 2014 by bakeramitchell

When free-enterprise solutions are unleashed in a competitive environment controlled by local parental choice not remote bureaucratic dictates, both students and taxpayers win.

Our 20th President James Garfield said that freedom and justice can only stand on the foundation of a well-educated citizenry. In a moment we will sing our country’s national anthem – “The Star Spangled Banner” – so perhaps it is fitting to review for you boys and girls the heritage represented by this song. END_OF_DOCUMENT_TOKEN_TO_BE_REPLACED

By Dan Way
Jul. 29th, 2014
Share on facebook  Share on twitter
RALEIGH — A new national study concludes that charter schools in North Carolina and other states uniformly outperform traditional public schools, and have a significantly better return on investment for taxpayers.

One finding of the report refutes critics who have claimed North Carolina charters cherry-pick the best students from district schools. To the contrary, the report concludes that charter schools serve higher levels of minority, low-income, and special-needs students than their traditional public school counterparts. END_OF_DOCUMENT_TOKEN_TO_BE_REPLACED

Transparency – What you may not know…

Posted on July 7, 2014 by bakeramitchell

Governments by Open Records: The original purpose of transparency through Open Meetings and Public Records and LEA salary disclosures is that these laws applied to the governments which made the rules and controlled the public’s money– the governments, whether state (the legislature and executive branch and DPI), county, or city.  These entities needed transparency in their operations so the public could see what was going on between elections and adjust their votes accordingly.  The people in the voting booths were the only check or balance on these government entities.  Oversight of government rests with an informed public who elects the government, and who have no choices, otherwise.

Corporations by Contracts: The need for transparency as it may apply to private corporations is quite different.  The government has the discretion to make contracts or award grants to private corporations to accomplish certain ends. The government retains the right, through its contracts or grants to terminate the contract or cancel the grant if the ends envisioned are not being achieved. The need for transparency  is superfluous because the government can cancel the grant or contract if the resulting performance does not meet the specifications.  The public does not vote on the contractor, vendor, or supplier.  Oversight of contracts and grants rests with the government which issues these contracts and grants and which has many choices for promoting its ends.